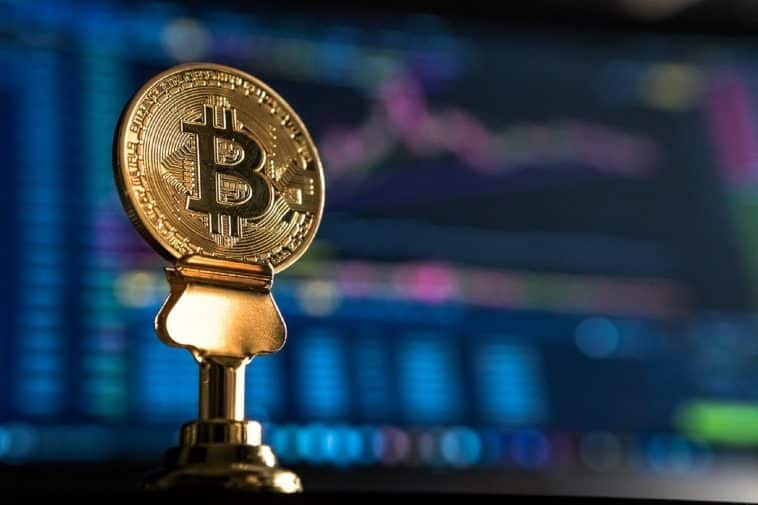 What exactly is Taproot? It’s a Bitcoin update, not any vegetable like carrot or a turnip, pledges to keep the transaction details buried in the soil.

Taproot is the greatest Bitcoin upgrade since 2017, when the network split into two distinct blockchains due to a hard fork.

Though Taproot isn’t as divisive, it’s essential to understand how it affects the world’s largest blockchain network.

The Bitcoin blockchain is a digital ledger that is made of a computer code. As a result, soon as you send a transaction, the “coins” are linked to a script.

Such commands instruct the blockchain on how to use them. Typically, this entails utilizing a private key to act as a “signature” and demonstrate your ability to spend the funds.

People can, however, establish more complicated transactions (i.e., smart contracts or code that defines a bond between a sender and receiver), such as demanding numerous signatures before coins can be spent or imposing a “timelock” period.

Taproot, Bitcoin’s first upgrade in four years, will be released in November 2021.

Bitcoin users will benefit from greater transactional efficiency and anonymity when Taproot is operational. Furthermore, this upgrade unleashes the power of smart contracts.

Bitcoin Taproot received a very different reaction from Bitcoin’s 2017 upgrade, which is sometimes referred to as the “final civil war” because both ardent advocates and vocal critics are.

Taproot, on the other hand, enjoys nearly universal support among Bitcoin miners and users.

What is a Bitcoin Smart Contract, and how does it work?

A Bitcoin smart contract is a type of electronic contract. It’s a piece of software saved and then performed across the Bitcoin (BSV) Blockchain network’s nodes.

The smart contract’s developer establishes the rules, which are then agreed upon by all parties involved.

It will remain on the blockchain indefinitely, and the code at that position will never change. The Bitcoin (BSV) ledger secures and replicates the agreement, ensuring its immutability and security.

Smart contracts on the blockchain do more than establish the terms of an agreement. Smart contracts are also in charge of enforcing those rules and obligations automatically.

Is a platform that is based on the Internet of Things (IoT).

On the Bitcoin blockchain, as non-fungible tokens (NFT) and layer 2 scaling solutions.

DIBA was chosen to showcase its proposal as a finalist from hundreds of submissions.

On Whale, he was one of the top 10 finalists at the 2021 Bitcoin Conference in Miami.

Tim Draper and Paul Veradittakit (Pantera) served as judges for the pitch.

The conference, organized by Bitcoin Magazine and attracting more than 20,000 global crypto aficionados to Miami, is the world’s largest crypto event, with 12,000 attendees.

DIBA’s mission was defined by the company’s founder and chief executive.

It aims to assist millions of individuals in comprehending, owning, and using non-custodial digital technology.

On top of the Bitcoin network, assets are created. In the virtual world, assets are objects that can be used to make a profit.

Even though it is valued at over $125 billion, it is concentrated in the hands of a few people.

As a spacefaring civilization, we must create a decentralized and autonomous system.

The LNP/BP Standards Association has developed the “RGB” contracting system.

These assets are Taproot ready, which means they work with the most popular operating systems.

Since 2017, there has been an upgrade to the Bitcoin network, which has improved Bitcoin’s anonymity.

Smart contract capabilities and lower transaction costs are two of the benefits. In addition, you can use Taproot for a variety of purposes.