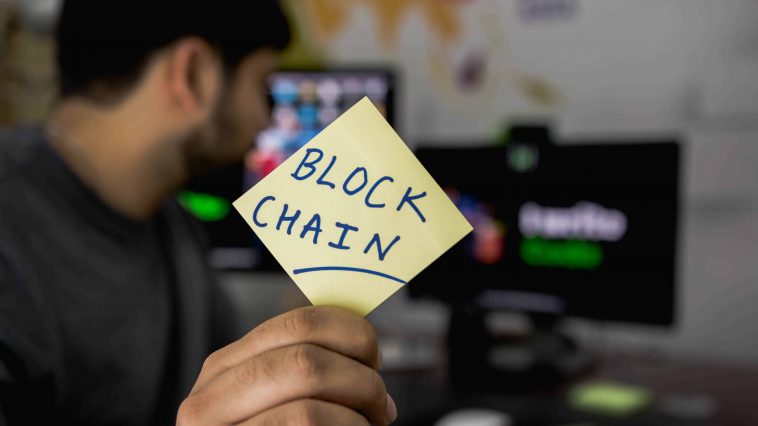 Unless you’ve been living under a rock, you’ve undoubtedly witnessed how Bitcoin took the world by storm in 2018, when the price skyrocketed, and people started getting into the crypto world dreaming about the millions they could make. Unfortunately, the trend didn’t last, and the price went down as soon as the hype was over.

Although the Bitcoin hype didn’t last for long, the technology behind it is still going strong, which is known as the Blockchain technology. Today, the Blockchain is running thousands of apps in different industries, including healthcare.

How Is the Blockchain Used?

Due to its versatility, the blockchain can be used in different fields and for various purposes. The first use of the technology is in the cryptocurrency industry, as most of them use the blockchain to record transactions. That’s the mainstream use of the system, and it’s the reason why it went viral in a matter of weeks.

Cryptocurrencies aren’t the only field that uses the blockchain though. Other applications include smart contracts, which are contracts that can be executed, either fully or partially, without human interaction, financial services, video games, and supply chain. Over the last years, the healthcare industry has also been witnessing increasing involvement of blockchain technology, which is the reason behind the rise of different healthcare startups in India and across the globe.

Ever since its introduction, the decentralized platform MedicalChain has been providing a convenient solution to securely exchange and use medical data and store health records for doctors, hospitals, labs, and pharmacies to access them anytime and record transactions on the distributed ledger.

MedicalChain is an excellent example of proper usage of the blockchain technology in healthcare, as the platform harnesses the power of the technology in an industry that highly requires security and transparency when dealing with data and records.

Just like MedicalChain, Patientory is a platform that uses the blockchain technology to facilitates and secure access to medical records and data. The system acts as a bridge that connects all of the centralized electronic medical records.

APIs hold a unique position when it comes to online apps and platforms. Pokitdok crafts a unique niche for itself by developing APIs for healthcare verticals, such as pharmacy, claims, and identity management. They even have a platform called DokChain, which is a distributed network of transaction processors that operate on both clinical and financial data in the healthcare industry.

The world is evolving, and so is the blockchain. Do you think that this technology is the future for secure online transactions?