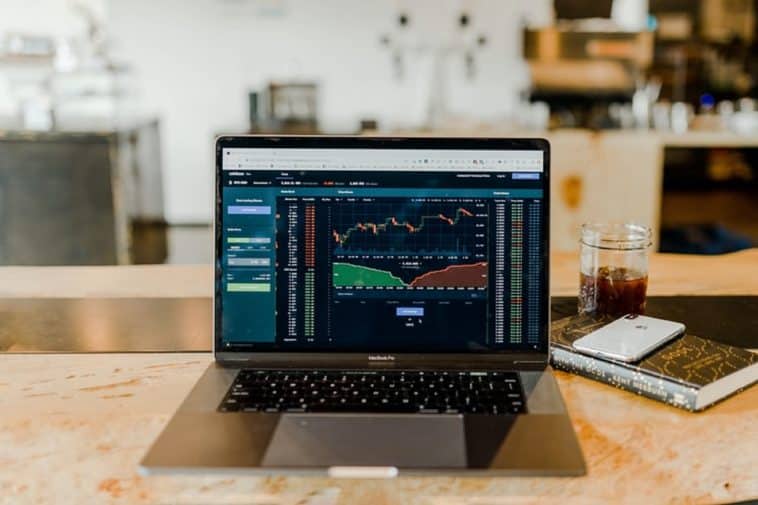 Blockchain initially started as a decentralized and distributed ledger aimed at managing transactions and Bitcoin was Blockchain’s first application to perform the transactions without needing any central authority to complete a transaction.

Nevertheless, such transactions were dead slow and there was a need for some alternate technology.

At such juncture, Hedera Hashgraph development as a new technology arrived to address those needs and later went on to become one of the emerging trending technology in recent times.

What is Hedera Hashgraph?

Hedera Hashgraph is based on DLT technology like blockchain that works on Graph like structure where all the nodes communicate their information to each other and their communication is reported by building a graph of connections.

Hashgraph is a distributed ledger technology that functions over the Asynchronous Byzantine Fault Tolerance consensus algorithm, which is capable of securing the platform against attacks. Security, fair conditions, and a high level of performance are some of the main features offered by Hedera

Hashgraph that make it stands out as unique in terms of the functioning of dApps.

So, let’s have a look over its main features and how the potential of Hedera Hashgraph can be reaped.

What are the main Properties of Hedera Hashgraph?

To make it fairer in all other algorithms Hedera Hashgraph uses a uniform time-stamping technique.

The feature of the asynchronous Byzantine Fault Tolerant System in Hedera Hashgraph never lets a member stop the community to reach consensus nor does it let change after it has been reached to consensus.

In terms of speed, Hedera Hashgraph is equipped to handle up to hundreds of thousands of transactions and also verify over a million signatures per second.

Hedera Hashgraph is one of the major distributed ledger technologies to be in use today by various businesses to develop dApps. As such dApps can easily overcome the challenges of stability, security, performance, governance, and regulatory compliance.

This service is designed to do a variety of things ranging from configuring, minting, and managing fungible and non-fungible tokens without the need to deploy a smart contract.

The offering of high-throughput, on-chain programmability and native compliance configurations to deploy faulty and expensive smart contracts are some of the services offered by Hedera Hashgraph under Token services.

For the establishment of consensus, application messages are sent to the Hedera network with fairly ordered and trusted timestamps. Hedera Consensus Service can be used as a decentralized ordering service and to deliver decentralized trust for any existing or new app across every industry too it is used.

Some real-life use cases of the Hedera Hashgraph network

As mentioned Hedera Hashgraph allows us to configure, mint, and manage both NFTs and fungible tokens on Hedera with ease, without the need for deployment of the smart contract.

A Tokenized asset in Hedera Hashgraph can include anything right from regulated securities to decentralized governance tokens.

It works right from enhancing payment settlement efficiency to enabling liquidity for already growing and new markets. The settlement of Hedera Token Service issued tokens and hbars happens in seldom a few seconds as compared to their traditional counterparts.

Thereby, it makes stable coins, hbars, and other cryptocurrency transactions a preferred option for finance and commerce.

Moreover, for transferring any tokenized asset on Hedera it takes less than $1.

Hedera Hashgraph works wonders when there is talk of building trust, as in current time many companies are forced to take data compliance seriously while proving the same to their customers.

As there is no solid way to prove to the customer that data has been managed and enforced, so to build trust among customers, offering an auditable log of actions taken place is a great idea.

In this way, you can conveniently standardize your compliance data and the auditing process with data integrity and trust.

Hedera Hashgraph comes with a plethora of advantages like reducing costs, mitigating frauds, and fostering trust among all stakeholders of digital transactions and over dApps.

Through the Hedera Hashgraph network, business applications are provided with the tools to handle credentials through their lifecycle in a secure way.

To detect fraudulent activities and do predictive analysis all participants in the Hedera Hashgraph network are trusted and related systems get a real-time view of transactions.

Hedera Hashgraph could be that next generation of Blockchain technology that promises to let you build such a robust dApp that can scale to millions of users and continue to perform.

Being a public distributed ledger and a governing body built from the ground up to support, Hashgraph can help you build decentralized applications that require speed, efficiency, and high security. So, the future is certainly bright and booming for Hedera Hashgraph.