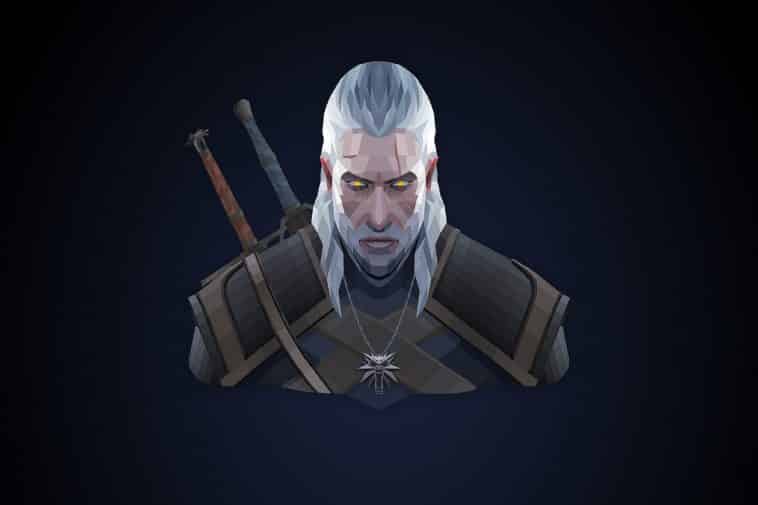 The Witcher 3 is a massively popular game, and Geralt is one of the main characters. He is the protagonist of the game and one of the most beloved characters in the series. One question that many players have is how old is Geralt.

Guessing his age isn’t as simple as it seems. The answer to how old is Geralt requires us to use our critical thinking skills. Within the game, we first meet our character when he appears to be middle-aged. The game itself is based on “The Witcher” series fantasy novels. It has also been adapted into a Netflix series.

But, neither the game, book or show tell us directly how old he is. We are left to work that out ourselves. In this article, you will find the best guide to how old Geralt is.

There is a major clue as to the age of Geralt in the opening scene of the game. In particular, you should pay attention to the interaction between Geralt and Vesemir. Geralt mocks Vesemir for being over 100, and he replies back with a remark suggesting that Geralt isn’t so young himself. From this we can gather that Geralt is perhaps a few years younger than a 100.

When Does Witcher 3 Take Place?

In order to understand the age of Geralt, we must also look at when Witcher 3 takes place in comparison to the books. The events of Witcher 3 are set after the end of the books.

The author of the books, Sapkowski, has hinted at the age of Geralt. In an online discussion, he states that Geralt is older than 50 in the books.

He also reminds us that the Witcher aging process is not clearly defined. They age slower and appear younger than their true age.

What is the Precise Age of Geralt?

Based on the above comments and from researching the game, it is not possible to get a definitive answer. We can however, deduce that Geralt is in his nineties when the events of Witcher 3 takes place.

One interesting aspect about Witchers is that none have been shown to die of old age. They have instead been destroyed by enemies before that could occur.

Overall, we do not have a precise number of how old Geralt is. It is important to remember that Witchers do not age at the same rate as humans, which means we cannot have a reliable number. We can, however, gather that Geralt is nearing the age of 100.

Therefore, the answer to how old is Geralt is that he is somewhere in his nineties when the events of Witcher 3 take place.