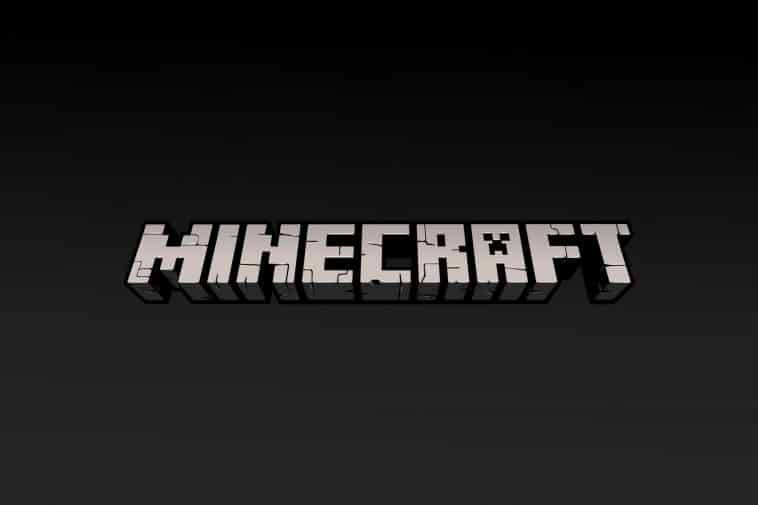 With over 120 million active players, Minecraft is one of the most popular games globally. It is suitable for players of all ages, and its unique gameplay makes it a standout game. However, many players often wonder how to make Minecraft run faster so that they can get the best experience.

It is a sandbox game that was originally released in 2011, but since then it has continued to grown in popularity.  Minecraft has gained an enormous audience, and it is available on various platforms. Minecraft has been heralded as one of the most influential games of all time. 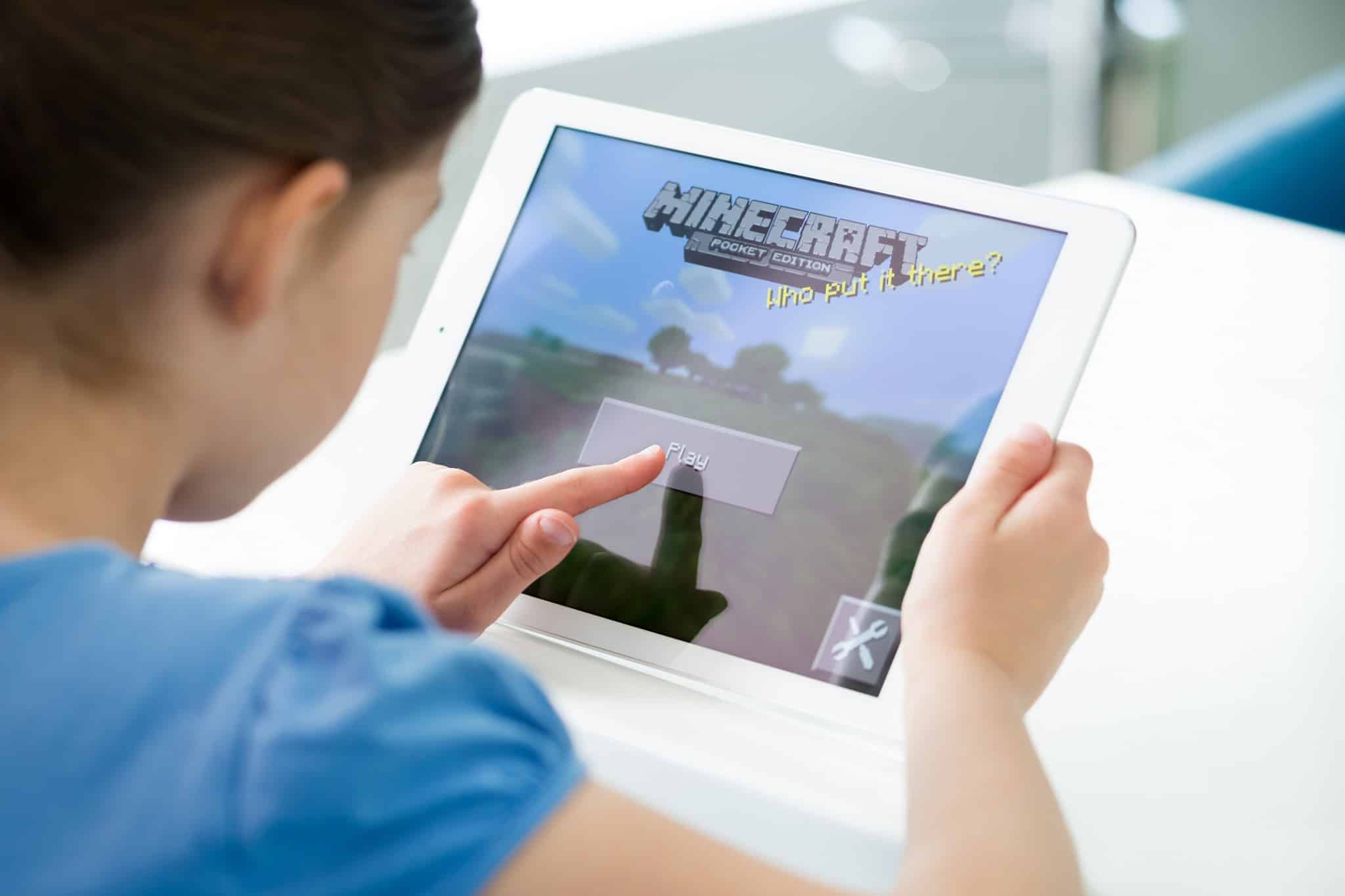 To get the best experience, you need it running fast. There can be a variety of reasons why Minecraft is running slow. It could be due to your PC or due to in-game settings. Whatever the issue is, let’s take a look at ultimate tips for how you can make Minecraft run faster.

One of the best ways to make Minecraft run faster is through upgrading your system. It can be cheaper than you think. If you currently have a HDD then upgrading this to a SSD can boost the performance of your system, and as a result allow Minecraft to run faster.

You should also make sure that other programmes in the background are closed since this can use up the CPU. It can also be wise to update the graphics driver since this can enhance performance.

Aside from changing your equipment, you can also have a look at the in-game settings. Minecraft is a game that is designed to be played on a variety of systems, so you can make it run faster by tweaking the settings so that they are more suitable for your specific PC.

Firstly, you should use the “default resource pack”. If you don’t play with sound, then you can also turn off sounds. You can also change the graphics to fast rather than fancy. This will impact on the quality but it will make the game run faster.

Furthermore, you can change the render distance. Finally, you can lower the Minecraft resolution.

Minecraft is a game that has plenty of third-party mods that can easily be used. One of the best mods is “Optifine”. This mod helps to make the game run faster and look better at the same time. I highly recommend downloading it if you are having issues with speed.

You simply need to download it and play Minecraft with default settings, and you should notice a considerable difference in speed.

Our step by guide will have shown you the steps to take to make Minecraft run faster. I can guarantee that it will run more smoothly once you have gone through this checklist. If you are still having issues, then it may be worth troubleshooting your system.