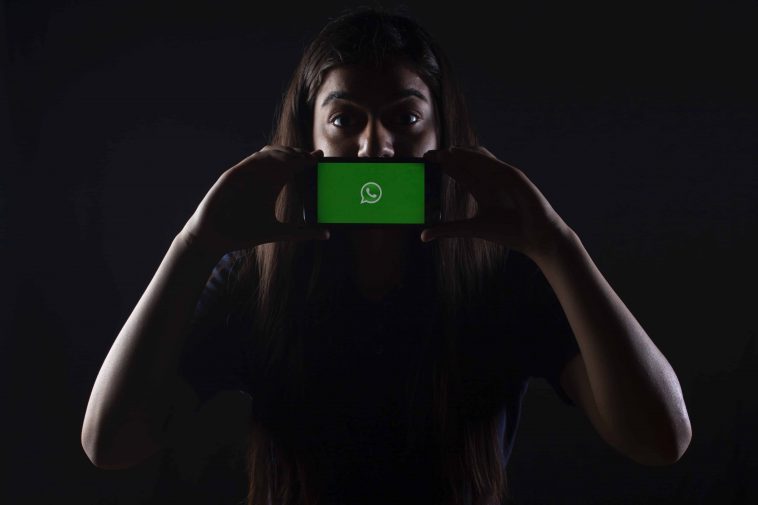 Years ago, fake news was more like a rumor, a dream. Today, it’s a real nightmare.

After the enormous influence that fake news had on the US and Brazil elections, governments around the world started fighting against using and spreading misinformation that could influence opinions and change the course of action depending on secret agendas. The whole thing looks like it’s coming from a movie, but the situation is real, unfortunately, and it’s worse than what most people believe.

India, as a country with a pretty fast development pace, currently has a system in place in preparation for the upcoming elections. The system is set up by PROTO, an India-based media skilling startup that aims at helping people differentiate between real and fake news and therefore make a sound, unbiased decision once the elections are here.

What Is Project Checkpoint?

Project Checkpoint is an election disinformation initiative that aims at keeping fake news at bay. The initiative is run by PROTO in collaboration with WhatsApp. Checkpoint consists of a tip line, to which users can send news they get in order to confirm their nature, aka whether they’re fake or real.

The process goes as follows:

The final answer you’re going to get will also include whether the claim in the message is labeled as true, false, disputed, misleading, or out of scope. The verification the user gets is not instant though, as it’s not automatic, and may take up to 24 hours.

PROTO’s research and verification center is well-equipped to verify any kind of information, be it textual or digital, and it supports five languages: English, Hindi, Bengali, Telugu, and Malayalam.

Will Checkpoint Answer Every User?

Checkpoint is a research project, so no, it won’t answer everybody. The primary purpose of this project is to collect information that would otherwise be inaccessible due to WhatsApp’s end-to-end encryption.

Over the next months, the data collected from the research will be used to understand how rumors and fake news spread across languages, regions, even issues. The dataset can then be used to identify the misuse of information in different big occasions and events.

Once the research is over, PROTO plans to submit the new learnings to the International Center for Journalists to help other organizations follow suit and reduce fake news all over the globe.

India and the Ever-Going Fight Against Fake News

PROTO’s Project Checkpoint is not India’s first measure against rumors and fake news. Last year, WhatsApp restricted message forwarding to more than five users at once after the pressure Facebook got from the Indian government following a series of mob-lynching incidents that were triggered by rumors circulating on WhatsApp. Not only did that show the significant impact fake news had, but it turned taking care of the situation into an emergency.

With the general elections closing in, India aims to reduce fake news as there is a big risk of a democratic process and outcome being manipulated by weaponized political disinformation. Considering that India is one of WhatsApp’s biggest markets, with over 200 million active users across the country, the Facebook-owned messaging app presents the perfect platform to collect data and reduce misleading information.