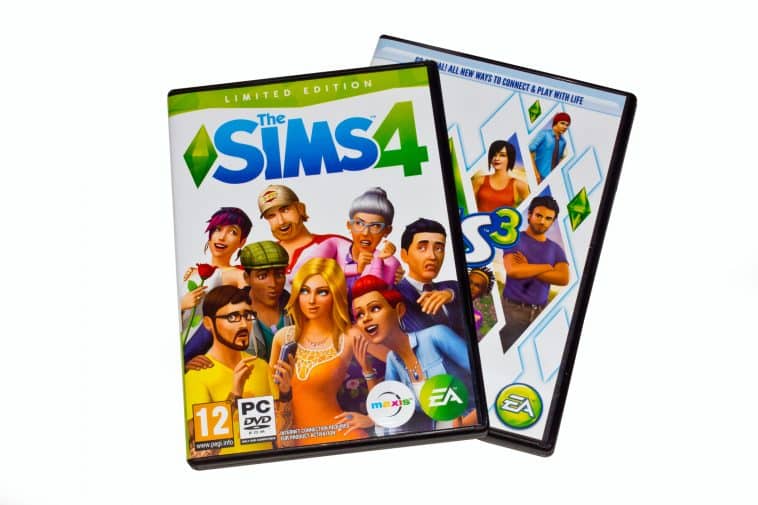 The Sims is an incredibly popular gaming franchise that is developed by Maxis, and published by Electronic Arts.

It is a life simulation game that allows players to create virtual people, and then settle them in homes.

The gameplay is sandbox, and players have the freedom to do as they wish. There are no specific goals to achieve. In this article, we will compare Sims 3 vs Sims 4.

The franchise as a whole is one of the best selling video games series of all time. The most recent installments are Sims 3 and Sims 4.

Sims 3 was released in 2009 as a sequel to Sims 2. It was noted for having a fantastic open-world system, and the ability to move around without loading screens.

There was also a great design tool that allowed players to redesign every object. The game was a huge success and sold 1.4 million copies in the first week. It still has many regular players and was given critical acclaim.