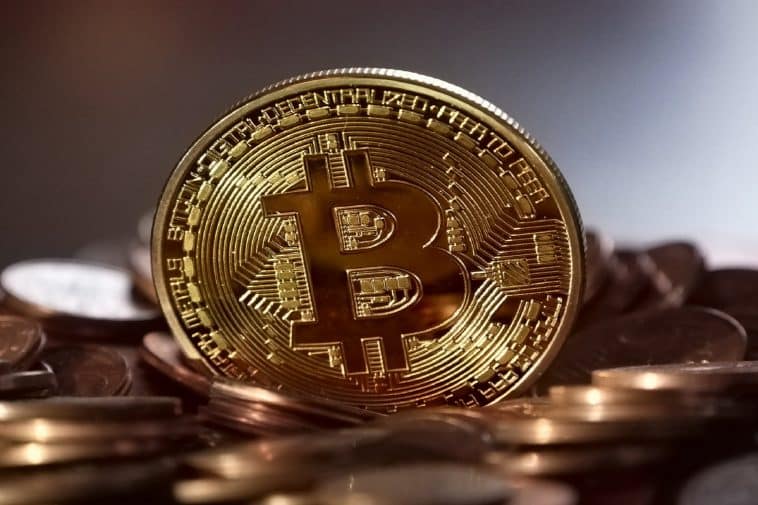 There’s no doubt that Bitcoin is among the more volatile classes of assets you’ll find in today’s markets.

It can take unexpected nose dives owing to numerous market forces, or it can see surges and dips based on a billionaire-influencer’s tweets.

However, there’s a general pattern that seems to have a recurring effect on Bitcoin prices. And that’s when Bitcoin prices almost unmistakably rise as we approach the holiday season.

Even a quick glance at Bitcoin’s historical journey over the last decade or so shows evidence of this trend.

If you take a look at Bitcoin’s rise and fluctuations in price over the years, you’ll see that a clear spike has happened every year since 2017 (Excepting 2018). And the rising pattern of prices often begins or peaks during the holiday seasons.

The only exception was in 2018, when all cryptocurrencies experienced a low phase. This price drop coincided closely with the US Securities and Exchange Commission moved against the IPOs being conducted by two crypto startups.

This anomaly aside, there’s a clear pattern to Bitcoin prices going up as the year-end approaches. And research by independent institutes like SFOX suggests that it’s a recurring phenomenon.

Bitcoin’s rise in 2017 is one of the most prominent and historic surges in the virtual coin’s history.

At the start of the year, Bitcoin’s price narrowly held on to the $1,000 mark, touching new lows of about $775 by the second week of January.

However as the year progressed, Bitcoin experienced a steady and impressive increase in prices throughout the summer.

Many believe that the addition of Wall Street analysts in the crypto world would spur on the growth.

And others suspected the price bubble to inevitably burst, given the crackdown on IPOs and the expected closure of the three main Bitcoin trading giants in China.

But as December approached, Bitcoin prices grew to record numbers, eventually ending the year at over $15,000 (over 200% increase compared to the lowest numbers in January).

2018 wasn’t the best year for cryptocurrencies, with some outlets calling it a ‘bloodbath.’ And while 2019 wasn’t as eventful or destructive, it certainly began the recovery that pushed the market to new heights.

The 2019 rise of Bitcoin’s prices amounted to almost three times the price at the beginning of the year.

And although the biggest gains happened in the summer and fall, the arrival of the holiday season ensured that this boom was sustained.

With 2020 being plagued by the vagaries of the pandemic, cryptocurrencies got a new lease of life.

While the increase was clear by later spring, the clear surge began as we approached the end of the year. Bitcoin prices, once again, equaled the 2017 records.

But this time, as November winded up, Bitcoin was clearly set to go past the $20,000 figure.

This boost during the holiday season helped Bitcoin reach an all-time high of over $58,000 by Feb-March 2021.

What to expect this holiday

While it’s true that Bitcoin price predictions and estimations are not set in stone, but there’s a clear pattern that has emerged over the years.

And if 2021’s Bitcoin story is anything to go by, then it’s most likely that we may observe similar surges, come November-December.

At Solutiontales we make it easy to understand the throes of cryptocurrencies. Remember, a wise investor can make money in a bull or bear market when given the right data.