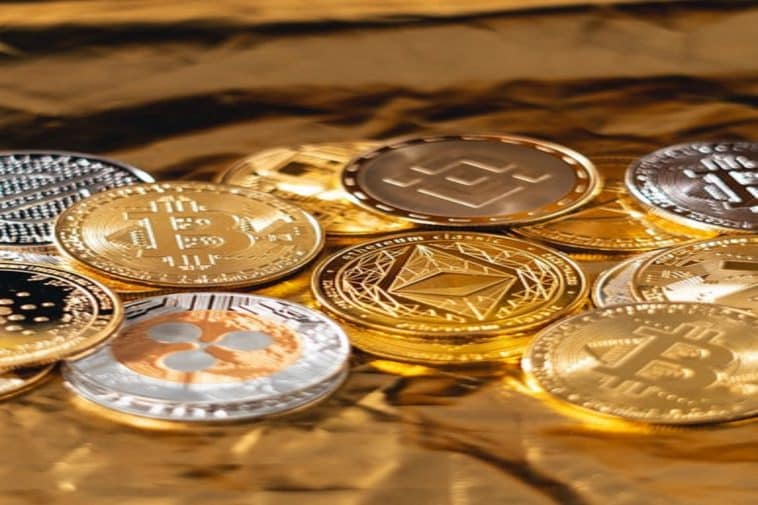 Elon Musk’s name is today becoming synonymous with private investment in frontier technologies. But nowhere is his impact more visible and apparent than in the world of cryptocurrency.

A Love-Hate Relationship with Cryptocurrency?

The Tesla CEO’s tweets have revealed his ‘conflicting relationship’ with virtual currencies over the recent past.

And his 60 million-plus followers latch on to any tweet that appears to even remotely touch on the subject.

His sway over the crypto markets is so much so that some outlets are calling him the ‘biggest influencer’ of Bitcoin.

So, what cryptic effects can we expect from the tech billionaire in the near future?

For one, we can safely say that Elon Musk can certainly contribute to the volatility of these currencies.

Throughout 2019 and 2020, Musk was already tweeting about currencies like Dogecoin, calling it ‘the people’s crypto,’ and his ‘favorite cryptocurrency.’

Needless to say, Dogecoin’s value increased beyond the gains it experienced during the pandemic and summer months.

In January 2021, the SpaceX CEO added the hashtag, ‘#bitcoin’ to his Twitter handle’s bio. The result? Bitcoin experienced a whopping surge of 20% in the next 24 hours alone!

It was followed by cryptic tweets like this one that sent both cryptocurrency subreddits and investment forums into a frenzy.

Soon after the apparent support, he showed on social media, Tesla went on to purchase Bitcoin worth about $1.5 billion.

The company explained the move saying it was a way of capitalizing on the money that was not being actively used in everyday operations.

Following this, Tesla also announced that they may engage in owning more digital assets when the time comes.

But the real kicker was when they suggested that they may possibly start accepting Bitcoin for transactions at Tesla.

It’s probably safe to assume that Bitcoin and Dogecoin had no complaints about a billionaire-influencer getting them some valuable PR. Unfortunately, it was not to last.

In May 2021, Musk tweeted about the environmental concerns of mining Bitcoin and announced that Tesla would no longer accept it as payment.

However, just a day later, Musk announced that he was in touch with the developers of Dogecoin and that they were working to improve the coin’s efficiency in transactions.

What the Future Holds

Despite his swaying positions on cryptocurrencies, Musk has not entirely disowned virtual currencies just yet.

In fact, he maintains that Tesla will likely start accepting it again, especially if miners start using more sustainable and low-emission alternatives.

The billionaire is also careful in saying that he doesn’t see cryptocurrency as a be-all and end-all alternative for monetary systems.

Regardless of the position he chooses, there’s no doubt that Elon Musk has the influence to make or break cryptocurrencies with something as simple as a tweet. And his influence will be even more apparent come 2022.

At Solutiontales we make it easy to understand the throes of cryptocurrencies. Remember, a wise investor can make money in a bull or bear market when given the right data.