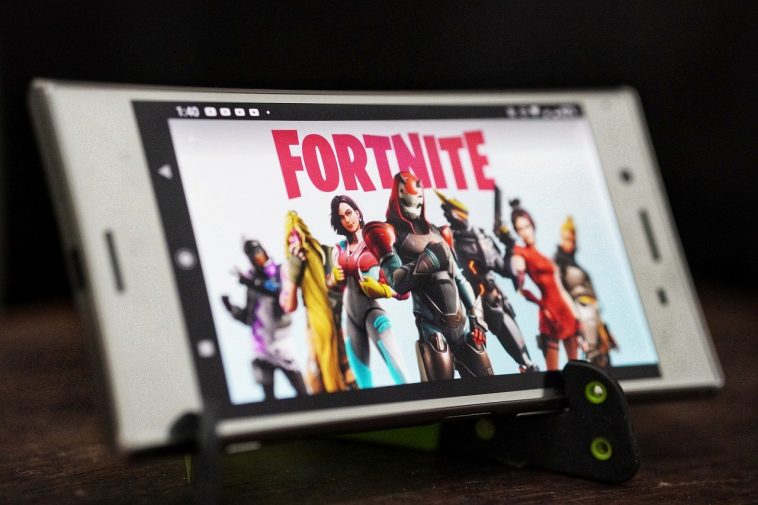 Fortnite has quickly risen as one of the most popular and loved games out there (along with Minecraft).

The game came at the right time and capitalized on the Battle Royale trend.

However, instead of blindly following the heap of other Battle Royale games, Fortnite added its own twists (such as building) and is doing a fantastic job maintaining a steady stream of content for its player base to keep the game fresh.

Skins are always being added to the game, and some of them come with their own lore.

One such example is the ‘Lynx’ character skin, which was released with Season 7 as a battle pass starter legendary skin.