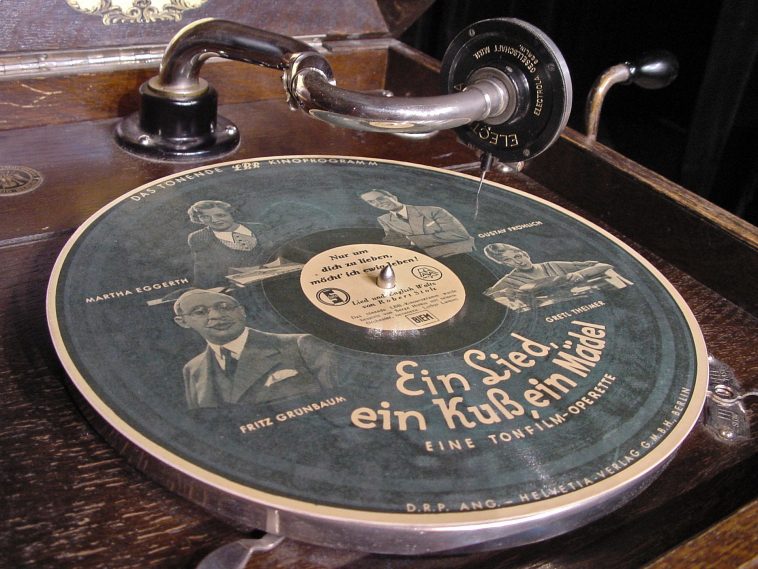 The 1920s were a time of change and prosperity.

World War I had just ended, and inventors, scientists, and artists needed to lift the spirits of a world that just got off the brink of destruction. Following the war, America witnessed unrivaled economic prosperity, which is why people started spending money on life-changing inventions and technologies.

Although the technology in the 1920s cannot be compared to that of our current age, I consider it to be an excellent example of human genius. Besides, it’s the first basis of today’s advancements.

In this article, I’ll be detailing what I consider the top three pieces of technology in the 1920s. Hopefully, that will help you see how great that decade was.

Many kids don’t even know what a radio is these days, but to people who lived in the twenties of the last century, that small device with its transmissions was a miracle.

Although radio transmissions weren’t anything new, as the radio was used for wartime communication during the 19th century, it wasn’t until the world witnessed the peak of technology in the 1920s that the radio started being used as a commercial medium.

Radio broadcasts took off in the 1920s as receivers became more common. KDKA, the first licensed commercial radio station, was created on November 2, 1920, by Henry P. Davis. The first radio broadcast ever transmitted commercially was Davis reding the results of the American Presidential election.

Following that new piece of technology in the 1920s, hundreds of radio stations started popping out all over the globe. The technology was revolutionary, and newspapers, which were the main commercial communication medium before radio, feared the decline of the printed page, so they started getting their own stations. Advertisers, on the other hand, found the radio to be the perfect medium to reach millions of Americans who were still mesmerized by the new technology in the 1920s.

The medical field also took part in the prosperity of technology in the 1920s with the introduction of antibiotics.

Can you believe that such a remarkable medical discovery was the result of the messiness of a professor?

On September 3, 1928, Alexander Fleming got back to his lab after a family vacation. Before leaving the laboratory, Fleming left stacks of staphylococci-drenched glass plates sitting on a bench. When he returned, and as he was organizing the plates, he noticed that a fungus formed a staph-free area in one of the cultures.

Professor Fleming found the phenomena funny, so he took the contaminated culture and started studying the mold. Fast forward a few days, penicillin, which we still use today, was invented.

Believe it or not, but antibiotics weren’t among the ground-breaking technology in the 1920s. The research on them didn’t really take off until the 1940s.

Many would argue that silent movies weren’t really an impressive piece of technology in the 1920s. Well, I believe that they were. As I mentioned, the world had just gotten out of the war, and entertainment played an important rule in lifting spirits.

Silent movies were introduced to the people in 1922, and they quickly gained a considerable following back then. It was so popular that silent films were the third leading industry during that decade. The sector became even more successful in 1926, upon the introduction of the Technicolor.

As you know, the movie industry is currently one of America’s and the world’s biggest industries.

Final Thoughts on Technology in the 1920s

In the 1920s, society was changing, and innovation was booming like never before. That’s why that decade was an essential milestone in human history. The technology in the 1920s was and still is impressive, and it will always reflect how innovative the human mind can be, even in times of war and destruction.