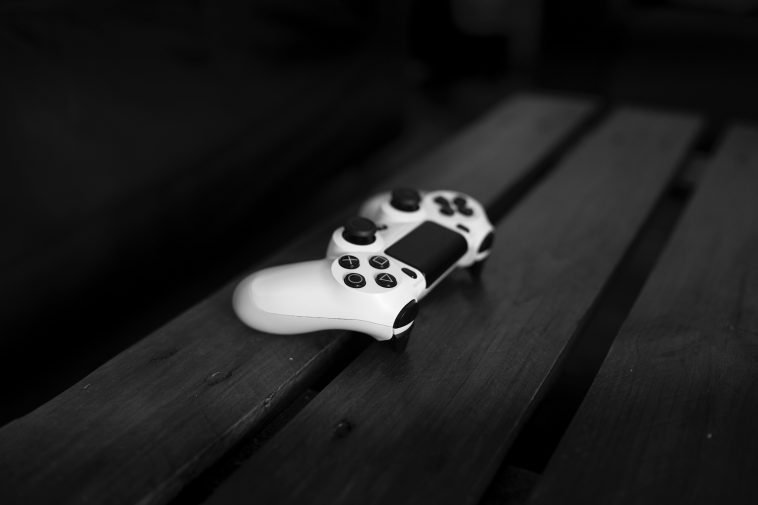 In 2016, and after nearly ten years of waiting, Square Enix blessed gamers from all over the world with the fifteenth edition of the Japanese sci-fi game franchise – Final Fantasy.

The launching day was enormous, and players from all over the world rejoiced as they finally got the chance to delve once again into the expansive open world of Eos and enjoy the bromance that reunites the main characters of the game; Noctis, Ignis, Prompto, and Gladiolus.

Just take a look at the PS4 trailer of Final Fantasy 15. Who can resist such beauty?

Although gamers love and enjoy the open world setup of Final Fantasy 15, they can’t help but get frustrated thinking about the confusion they’re going to feel when exploring the game, especially during the first phases.

Besides, it’s always good to have a rough idea of how long you’re going to get immersed in the events and missions before starting to play any game.

Just like any other open-world RPG game, answering “how many chapters are in Final Fantasy 15?” isn’t really a walk in the park. Don’t worry, though, as I’ll break it down to you so that you can enjoy the story to the fullest.

Without further ado, here’s my answer to “how many chapters are in Final Fantasy 15?”

So, How Many Chapters Are in Final Fantasy 15?

In short? The game has 15 chapters. That’s your answer for “how many chapters are in Final Fantasy 15?”

Here’s the thing, though: every player’s experience is different from the rest.

As I mentioned, Final Fantasy 15 is an open world game. Just like most games in this genre, it has a main story and a set of side quests that you can take. Final Fantasy is full of those, with exciting hunts, fantastic mini excursions, and challenging side quests.

If you decide to forego all the side activities throughout the game, you can finish it in 20 hours.

I know, that’s a bit short for an RPG game – especially one that took ten years to get released to the masses.

That’s mainly because the beauty of Final Fantasy 15 lies in its open world setup. When you start playing this game, try to enjoy your time and explore all the locations thoroughly, as some of them will be locked out as you proceed.

Here are some cool locations in Final Fantasy 15 so that you can get a taste of how amazing the world is:

How Do the Chapters Go in FF?

As you start playing the game, you’ll find that the first chapters have a somewhat slow pace. That’s because they were designed for you to explore the world of Eos and enjoy some of the side quests – from learning to fish to playing a bunch of Justice Monsters Five.

Starting from Chapter 8, the main story takes a more linear approach and becomes restrictive until you complete your journey.

Although the game has 15 chapters, the story reaches its climax in Chapter 14. The last Chapter is dedicated to post-game content and exploring the parts that you missed out during the past phases.

As I said, it’s all about enjoying your time while you’re playing the game. Don’t just try to finish it as fast as possible. After all, where’s the fun in that?

It’s not about how many chapters are in Final Fantasy 15, it’s about the fun you’re going to have throughout the game!