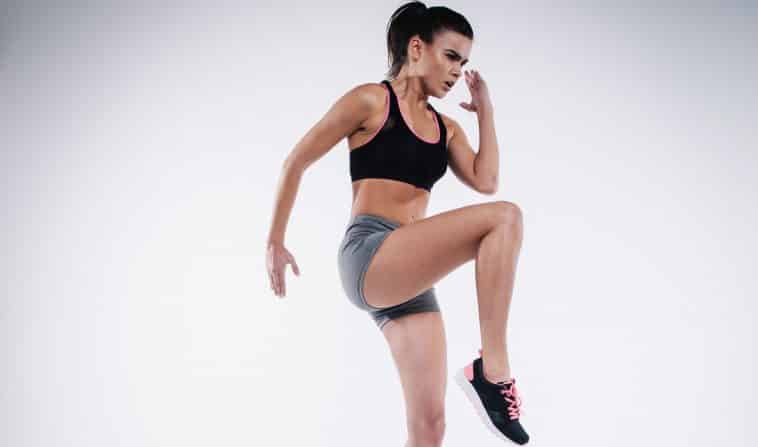 If you have a great body shape that you’re working hard to maintain, whether you’re a bodybuilder or the average gym worm, it’s only natural for you to see yourself becoming the next big-shot, world-renowned fitness model. Although that may seem pretty hard and complicated at first, it is feasible, especially after taking a look at this guide on how to become a fitness model.

Having such a career is not so easy, though, especially if you don’t know where to start. It is, however, worth it as the industry is growing at such a fast pace. It’s valued currently at more than 30 billion and increasing by 4% or more each year. Pretty appealing numbers, aren’t they?

Apart from that, the idea of getting a paycheck that everyone dreams of for being a fitness model, doing the thing you love the most, is truly amazing.

Especially if you’ve been scrolling through Instagram, since, lately, modeling profiles have become a real trend, where models showcase their amazing physique and glamorous lifestyle while simultaneously being paid for it.

If the idea tickles your imagination and fuels your ambitions, then you have come to the right place! In this article, we’ll be showing you exactly how you can become the fitness model you’ve always wanted to be. So, the next time you see those models in advertisements on TV or in magazines, you can say that you’re on the right track to be in their place eventually.